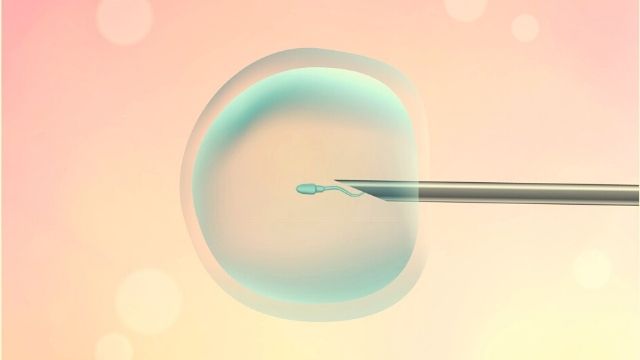 If your previous IVF treatments have failed and you are looking for the solution to your infertility problem, then ICSI-IVF can be a good option. It’s a slightly advanced version of In Vitro Fertilization process. It is mostly used in case of male infertility problems. Intracytoplasmic Sperm Injection, along with regular IVF, is ICSI-IVF. Here, only one sperm is injected individually into the cytoplasm of the egg.

ICSI-IVF is a procedure that includes both the procedures of IVF and ICSI. In this procedure a usual IVF procedure takes place and then ICSI becomes the part of IVF. So, through ICSI, a single sperm is selected and is injected into the eggs for a healthy embryo. We can say that ICSI-IVF is an advanced version of IVF that gives a better result.

Everything You Need to Know About ICSI/IVF

What to Expect | Success Rate | Risks and benefits

ICSI-IVF procedure can be considered in the situations where you are suffering from sperm related infertility problems like:

In all such situations, ICSI-IVF can provide relief. As in this process, the sperm can be retrieved directly from the men’s testicles, and the process is called testicular sperm extraction or TESE. The sperm so acquired is used for fertilization of the egg through ICSI-IVF. In male infertility problems, it becomes difficult to retrieve the sperms in a good amount. So, with the help of the TESE method, doctors can retrieve the sperms for further procedures.

It is important to note that ICSI-IVF is not only a relief for male infertility problem but also for other problems where:

ICSI-IVF has some benefits over IVF, and so has a higher success rate than IVF. ICSI has a success rate of fertilizing about fifty to eight percent of total eggs. You might think that ICSI-IVF should be able to fertilize all the eggs, but this is not true. The fertilization of eggs is always unpredictable.

However, if you measure the probability, it says that out of ten eggs, eight eggs have the chance to get fertilized naturally.

The risk related to ICSI-IVF is the same as regular IVF, but the process also adds some additional risks. The regular risks are pointed down below:

The additional risks are:

However, there are some benefits to it also, like it provides an opportunity to be a parent when suffering from severe infertility issues. The couple can also opt for this process to use a donor option if he has undergone a vasectomy or he can directly retrieve the sperm from his testicles. It provides a lot of opportunities to not only couples but also single moms. This procedure is even beneficial for an LGBTQ community.

Because of the additional risk, it is recommended by the doctors not to go through ICSI with IVF. But if you have considered other treatment and have not yet benefited, then you can always try ICSI-IVF. It will ensure that you live the life of a parent and experience parenthood. 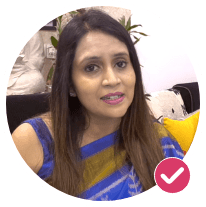 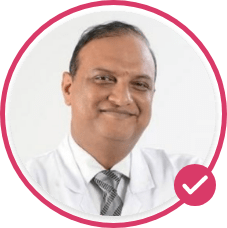 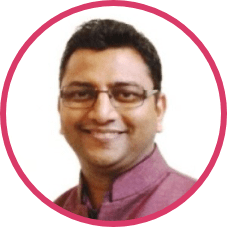 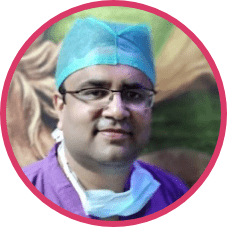 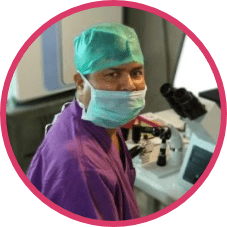 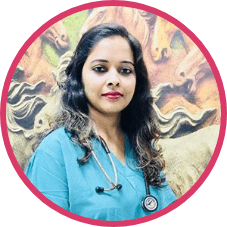 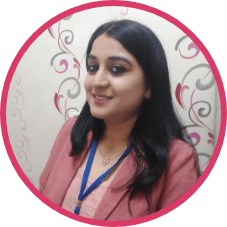