Home » Blogs » How is Endometriosis Diagnosed?

How is Endometriosis Diagnosed?

The endometrium is the tissue that lines up in the wall of the uterus. After every twenty-eight days, this tissue breaks down and bleeds as menstrual blood.

The problem is the Endometriosis tissue also behaves like normal tissues. But when you have Endometriosis, the tissues will grow on the outer side of the uterus. So they also break them out during periods. But as they are the opposite, there is no way to get out of the body. Being trapped, the tissues go back to the abdomen during menstruation. They get attached and infect the area.

Endometriosis can lead to major pain during the menstrual cycle or Intercourse, irregular periods, heavy bleeding, diarrhoea, constipation, and infertility. When you see the doctor, they will run some tests and ensure if it is Endometriosis or something else. Where is Endometriosis Most Commonly Located?

Endometriosis starts growing from the outer side of the uterus, and it can infect neighbouring organs. Here are some examples.

Besides that, some organs can also get infected in rare cases.

Read Also – Can I Get Pregnant With Endometriosis?

How is Endometriosis Diagnosed?

Primarily there will be a lot of pain in the lower abdomen during the menstrual cycle. The irregular, shorter, or longer cycles and heavy bleeding are also symptoms of endometriosis. 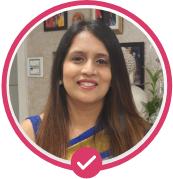 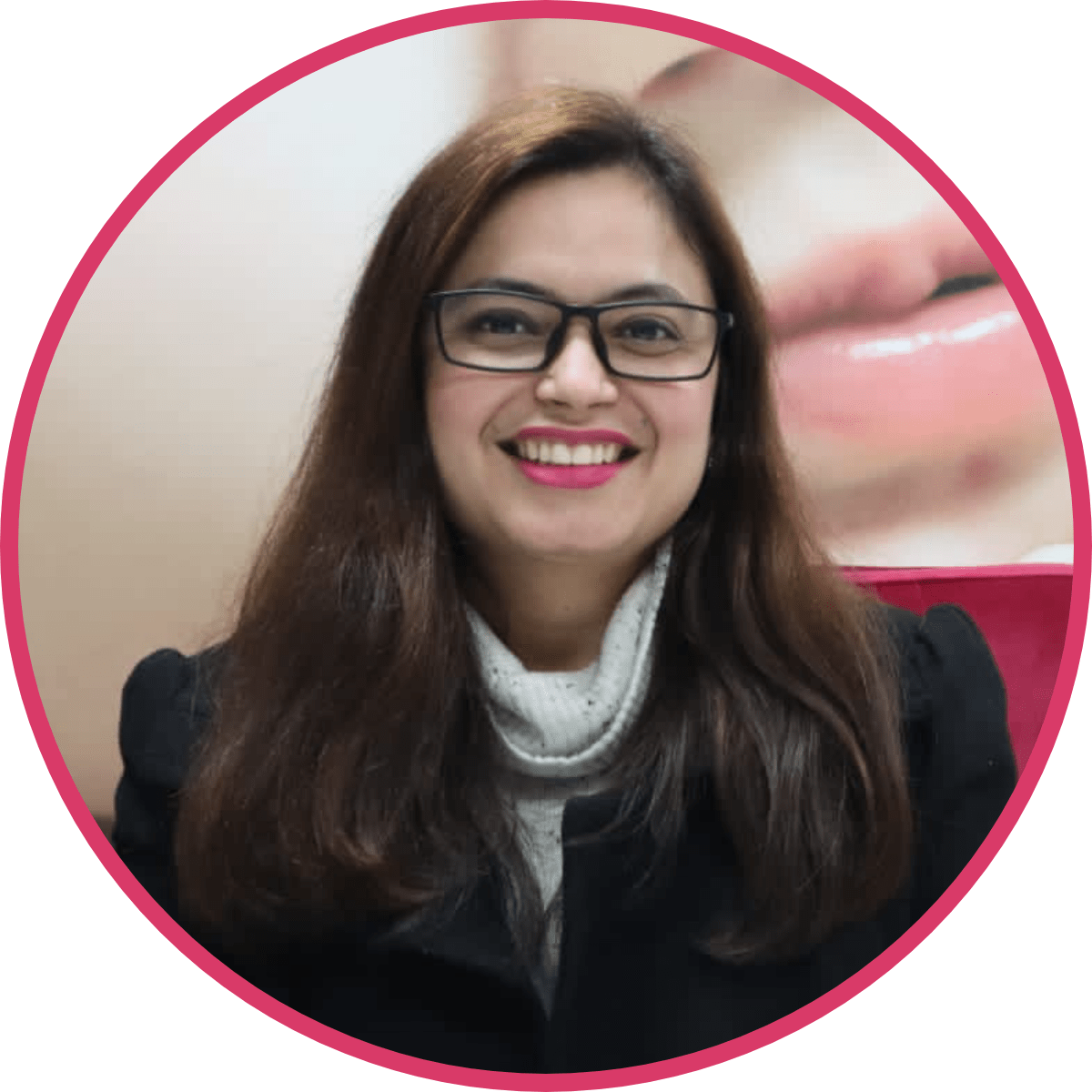 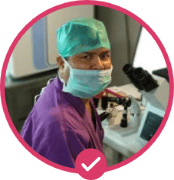 How can an Ultrasound help diagnose Endometriosis?

An Ultrasound of Endometriosis is a procedure that can help you to test if you have any symptoms of endometriosis. It can also help you detect any endometrial tissue in your ovaries, intestine, or bladder. In ultrasonography, the big tissues lining up in your uterus’s outer cell will show up.

But ultrasound can’t provide you with information about smaller issues. It also can’t tell you if endometriosis is the reason for those lamps.

Ultrasonography can show you if there are any cysts in your organs. But it can’t show you any tiny cyst. It also can’t ensure which disease caused those lumps or cysts. The only way is to remove those tissues and check them. The process includes surgery and Laparoscopy.

Why is Endometriosis Sometimes Misdiagnosed?

The main symptom of Endometriosis is ‘pelvic pain.’ It can be a reason for a lot of diseases. Other symptoms like irregular periods, longer or shorter menstrual cycle, and diarrheic impaction also can happen because of various diseases like:

Also known as polycystic ovary syndrome, it is a very common disorder for females. Irregular periods, major cramps during periods, longer or shorter cycles of menstruation, and pain during intercourse are common symptoms of it. It also contains cysts in the uterus and ovaries. So doctors may confuse endometriosis with PCOS.

It is also known as Pelvic inflammatory disease. It is an infection that affects reproductive organs like the ovaries, fallopian tubes, uterus, etc. The infected organ ejects fluid that causes permanent damage to the organ.

IBD is an inflammatory bowel disease. It causes pain and inflammation during bowel movements. You can see the same symptoms if you have piles.

Only surgery can assure you about the disease. Ulcerative Colitis and Crohn’s disease also have the same symptoms. Even Thyroid problems, Anemia also can be a reason for irregular periods.

Read Also – What is the Difference Between Endometriosis and Adenomyosis?

So it is necessary to go to the doctor if you have any symptoms. As endometriosis is hard to find, the doctor will need time to ensure it.

Maximum time surgeons found endometriosis while treating infertility. It is easily curable if you find it in the early stage. It is tough to heal in delayed stages when it gets spread to different organs.