Home » Blogs » What happens after IUI day by day

IUI or Intrauterine insemination is a less invasive procedure when compared to IVF or In vitro fertilization. Couples get many benefits from this procedure as the chances of pregnancy increase a lot because of IUI. Days after IUI is conducted, candidates wait eagerly for a beta or a pregnancy test. Feelings of anticipation and anxiety are overwhelmed after the procedure is done.

Overview of the procedure

To know what happens after IUI, you must have a clear idea of what happens during the procedure. It is a process that involves implanting semen into the uterus directly. It generally takes place when the woman is expected to be fertile.

After the procedure, taking a rest is the best suggestion. The pregnancy happens when the sperm fertilizes the egg. Further, the embryo is expected to implant in the uterine wall, which helps produce hormones that can sustain the pregnancy.

In case your body fails to produce hormones, doctors will suggest taking hormone medications. It is an excellent option for the ones who have fertility issues.

Things to do after IUI

The key to a successful IUI is the proper timing. IUI takes place in the middle of the monthly cycle when you are expected to ovulate. In the case of a medicated cycle, doctors will suggest drugs that will ensure trigger ovulation. Or else a test will be conducted to check ovulation and the timing.

The procedure is not risky; therefore, you will feel fine after IUI. It does not require sedation. This means you can do your works after the procedure and return to normal activities.

If you have successful implantation, the chances of pregnancy are high. You must follow specific tips mentioned below after the procedure:

Symptoms to expect after three days of IUI

Some may figure out spotting just after the IUI procedure. This is caused by the irritation of the delicate tissues that are found in the vagina and cervix. Do not confuse this be implantation bleeding.

One may expect the implantation bleeding after seven to eleven days of the IUI procedure. It occurs when the implantation of the egg takes place in the uterus wall. Initial spotting usually stops by about three days. In case the bleeding does not stop, or you are experiencing cramps or pain, immediately contact a fertility doctor. But these are very rare so do not worry about it.

Implantation and beyond that after six days of IUI

After six days of the procedure, implantation will be approached. It is conducted about one week after the IUI procedure. Therefore this is the time you must start monitoring. In the case of light, spotting considers that to be implantation bleeding.

Most of the women also experience cramps due to implantation. But most women do not experience such symptoms. The absence of any symptoms does not indicate that you are not pregnant. In some cases, some women go through this implantation after eleven or twelve days. All human bodies are not the same; therefore, do expect the same symptoms that others are going through.

Early signs of getting pregnant

After two weeks of the IUI procedure, a pregnancy test is conducted. You will expect a better result at the doctor’s chamber since a blood test will also be conducted. Whatever the result maybe don’t lose your hopes of becoming pregnant. 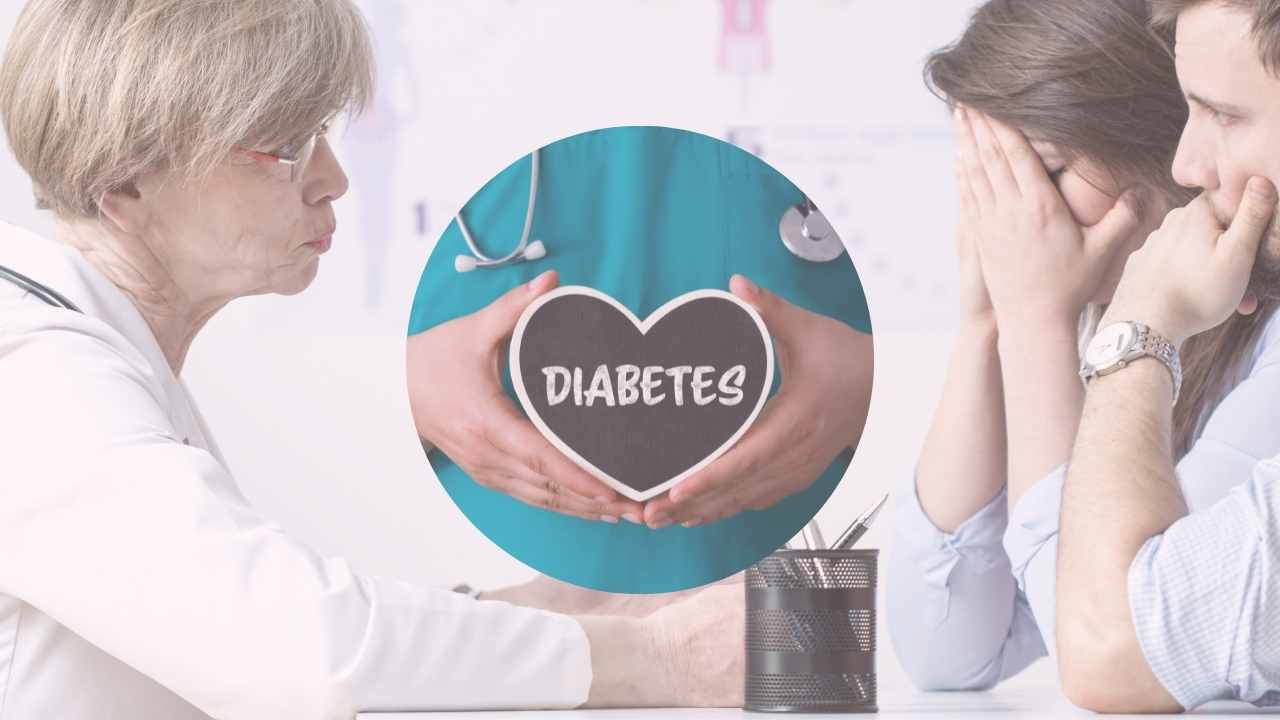 Diabetes is a condition that impacts how the body uses blood sugar. When left untreated, diabetes can lead to health ... 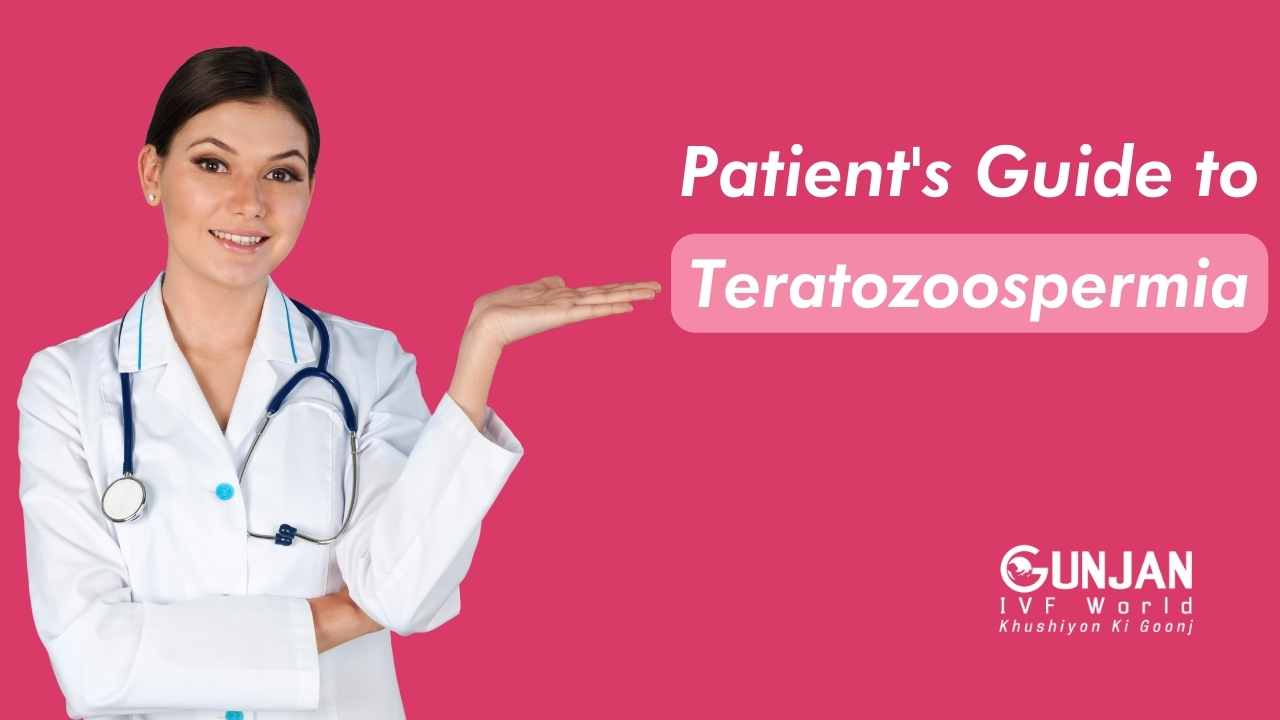 If you are one of the many fertility patients who have been diagnosed with teratozoospermia, you may be feeling anxio... What is the Difference between PCOD vs. PCOS? (In Details)

Are PCOD and PCOS relative terms? Lots of women are confused about the difference between the two, often using the wo...

Birthing problems can arise for many different reasons. It can take some time to conceive a child and more so it can ...

The world was in a panic when the Sars-cov2 came into existence on the face of the earth. To date, the pandemic has n...